Guitarist/Vocalist Steven Howard is a veteran to the music scene. He started performing professionally at the age of 17. He is an accomplished guitarist best known for his versatility, and work ethic. He is well versed in music and sound design for gaming, film, sonic branding, commercials, and foley work. Here are just some of Steven’s latest accomplishments:

• In 2005 Steven was on the Zippo Hot Tour compilation CD with the Metal band Severed.

• In 2008 Released “Catch the Party Train” with the Howard Brothers Band in which he engineered and produced.

• In 2015 Graduated Full Sail University as Valedictorian in the Music Production program.

• 2016 marks the 10 year anniversary of the Howard Brothers Band

Steven has gained the opportunity to share the stage with some of his idols and various national acts including the legendary Robin Trower, Pat Travers, Damon Johnson, Living Colour, and many more....

Steven is currently working on several projects to include his instrumental debut as well as the third release from the Howard Brothers Band.

If you are interested in Steven working on music or sound design for your project please email him via the Contact page. You can hear work samples on the Music/Video page.

In addition to over 30 years in the music business, attending luthier classes, and holding several Information Technology certifications,  Steven aka (Rickey) graduated Full Sail University as Valedictorian in the Music Production program earning a Bachelors of Applied Science in Music Production. Upon graduation Steven has continued his education in music through Full Sail University affiliates and seminars. 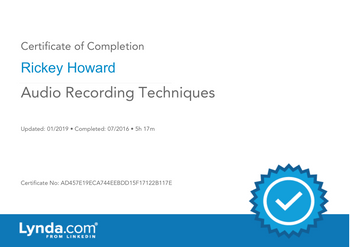 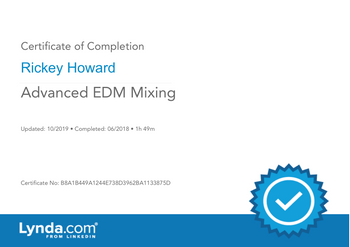 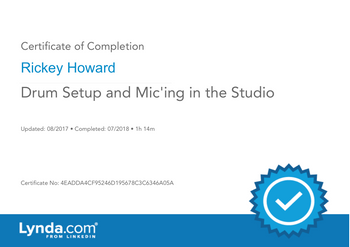 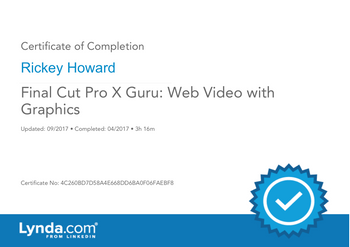 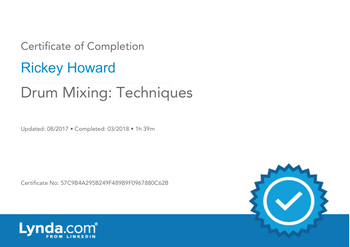 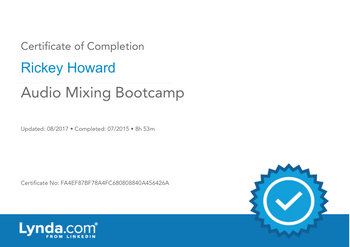 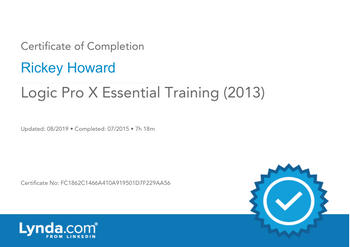 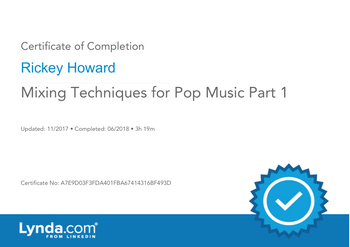 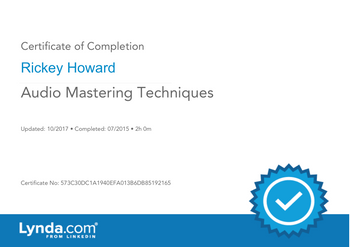 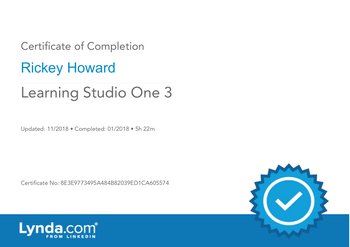 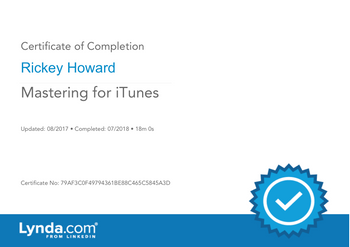 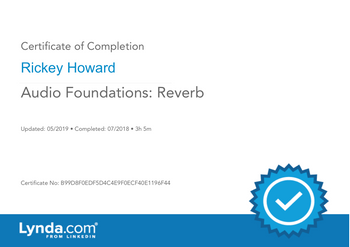 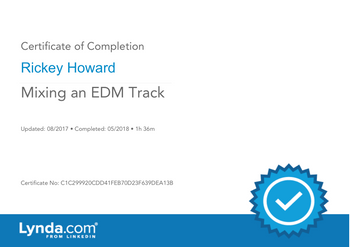 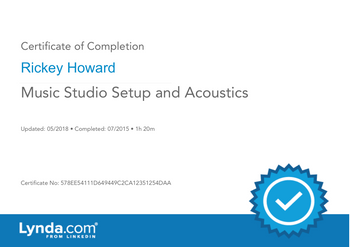 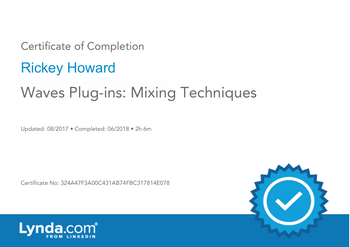 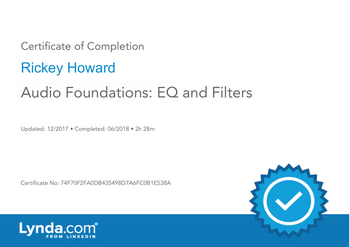 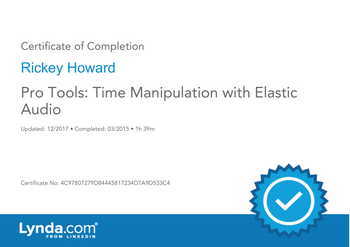